Strength and determination are key aspects of this animal.

Target Snapper with These Packages

Chase after the famed Red and Cubera Snappers in Costa Rica’s waters.

For a calmer, less formal trip explore the inshore waters of Costa Rica. Spend days full of fishing on the Pacific coast and target your favorite species with a great crew. 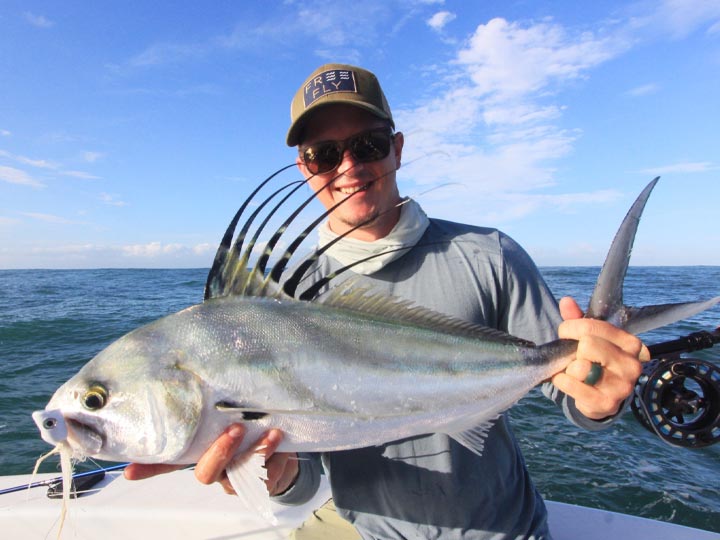 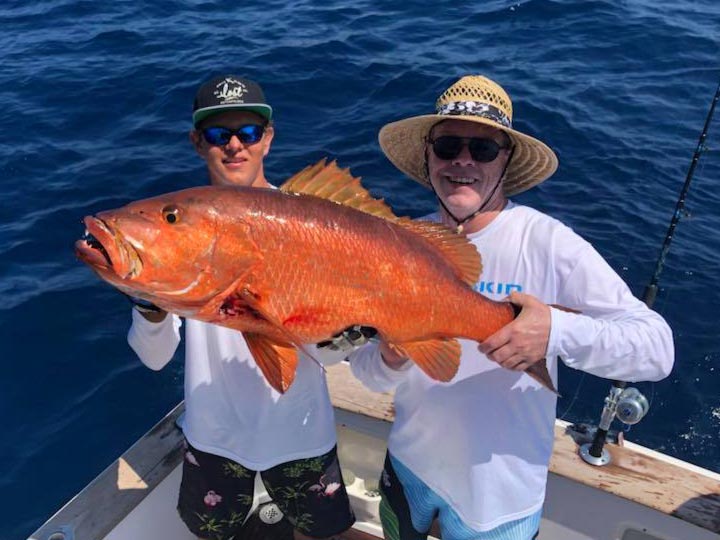 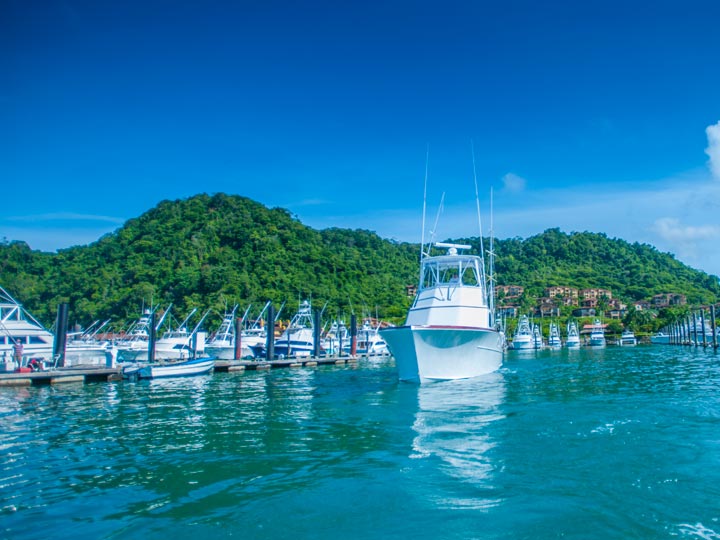 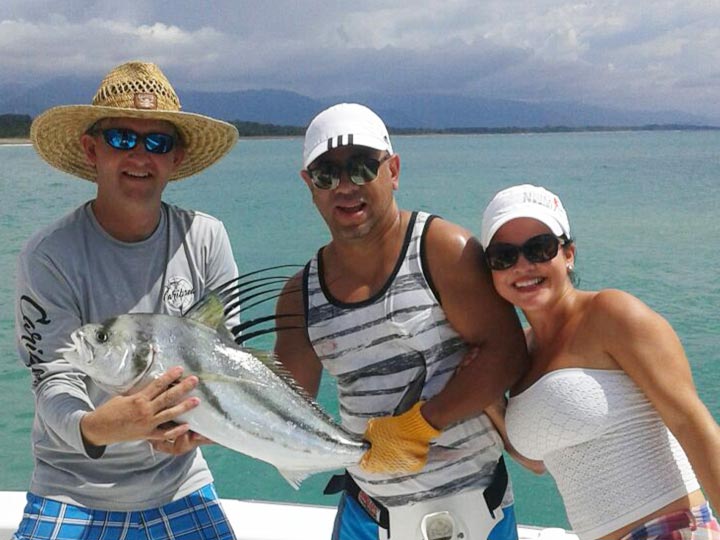 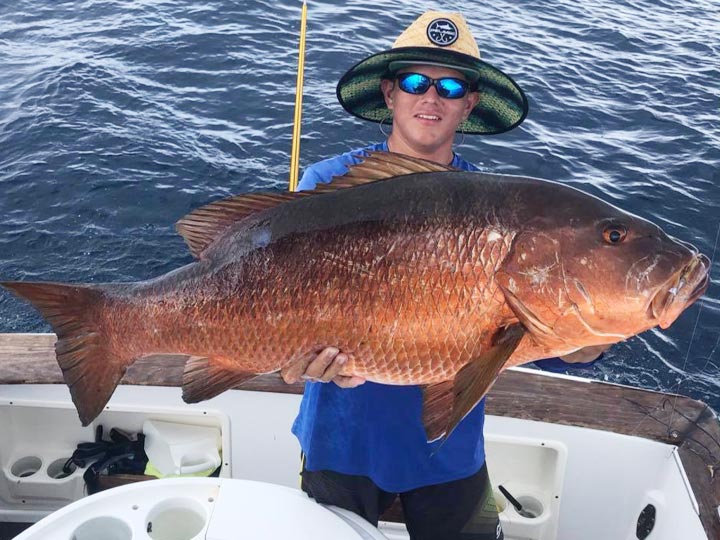 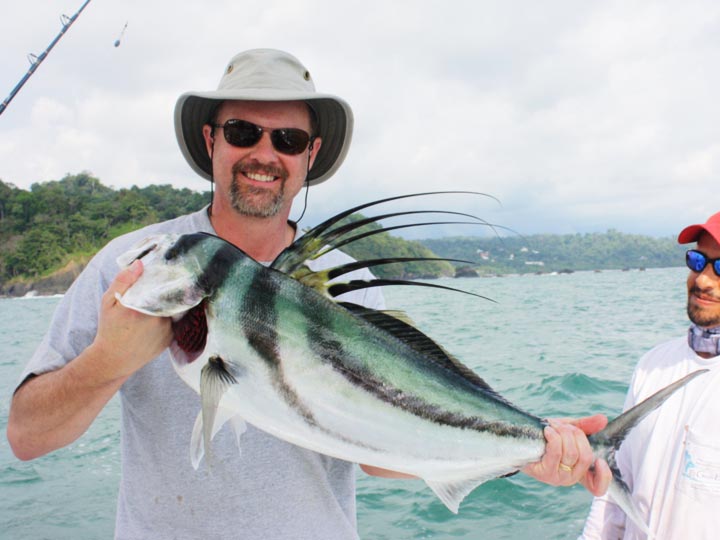 Enjoy a customizable package with 3 full days of inshore fishing. Ideal for anybody who wants to surmount Costa Rica's waters while targeting species like Roosterfish and Snapper. 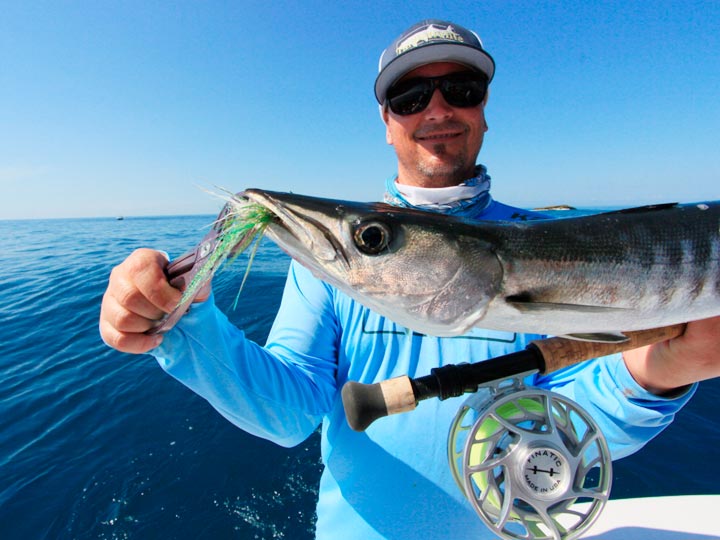 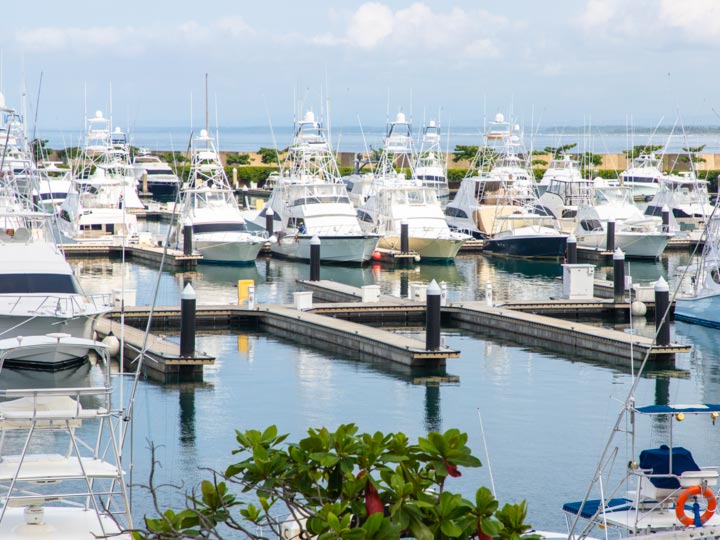 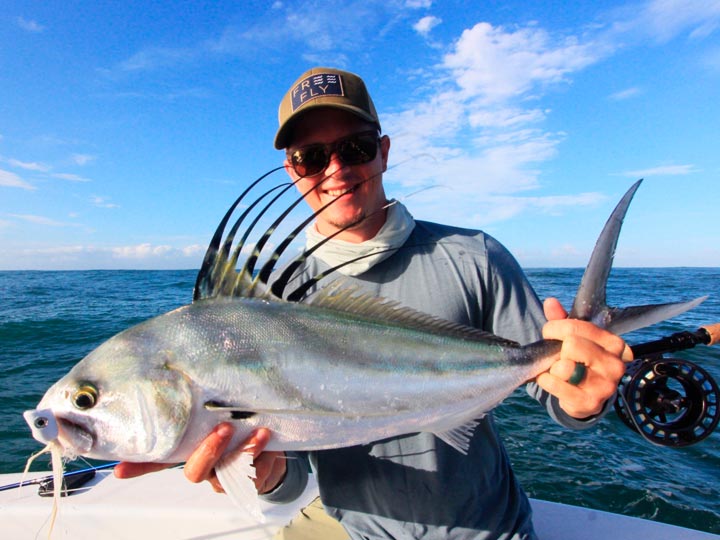 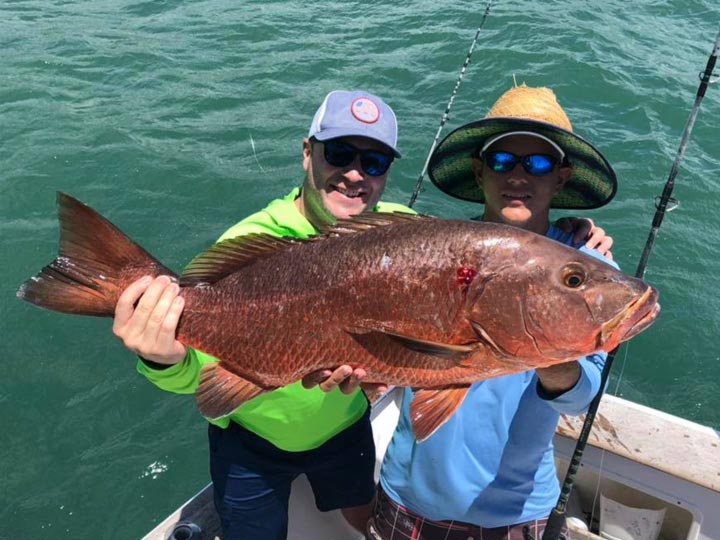 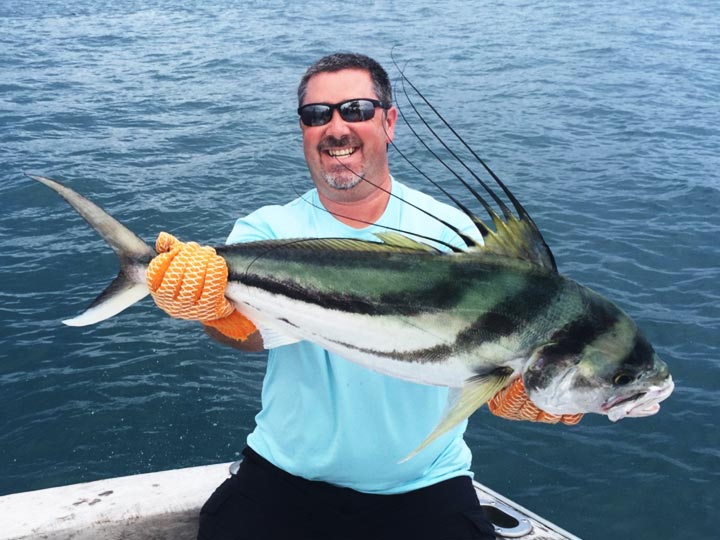 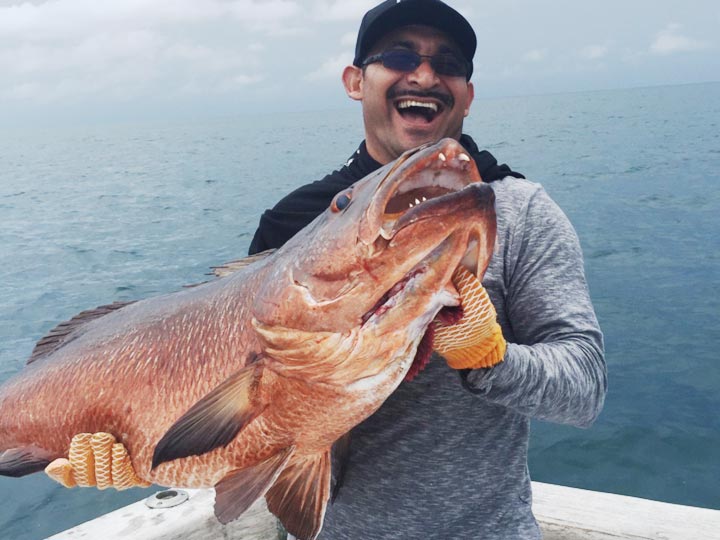 For the adventurer and nature lover, this package collects the best Costa Rica has to offer: admire volcanoes and mountains, and finish your trip with days full of fishing. 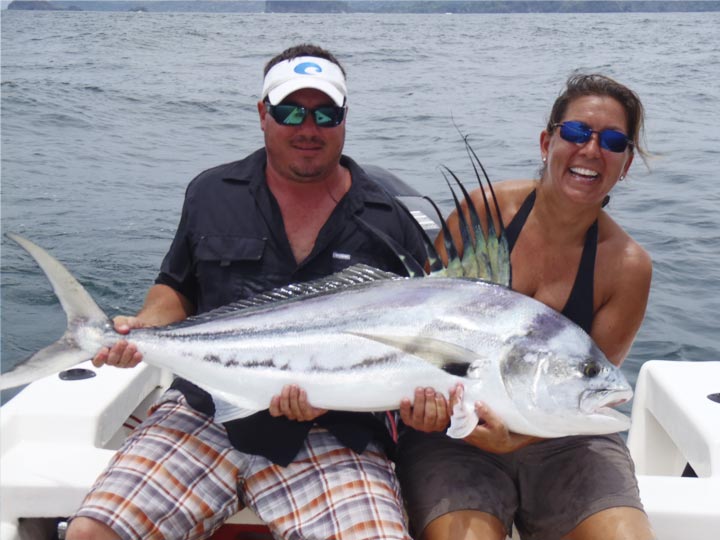 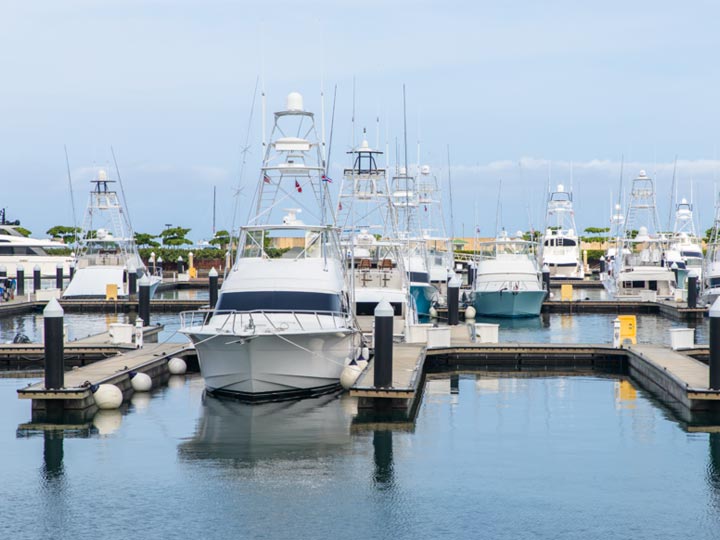 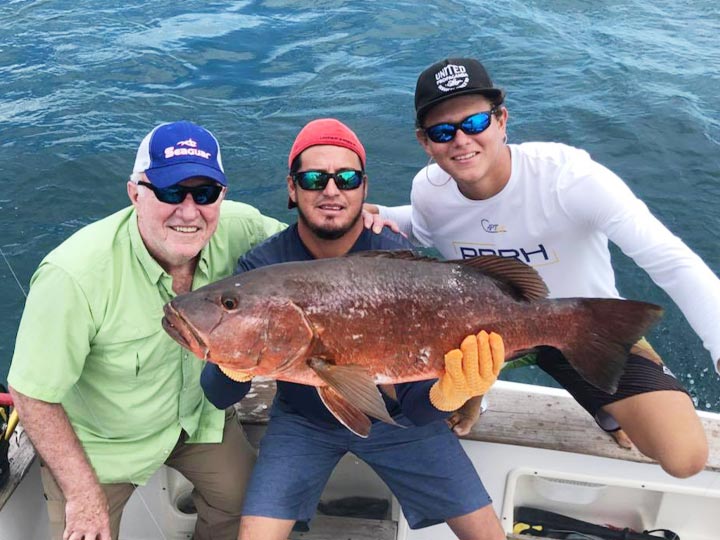 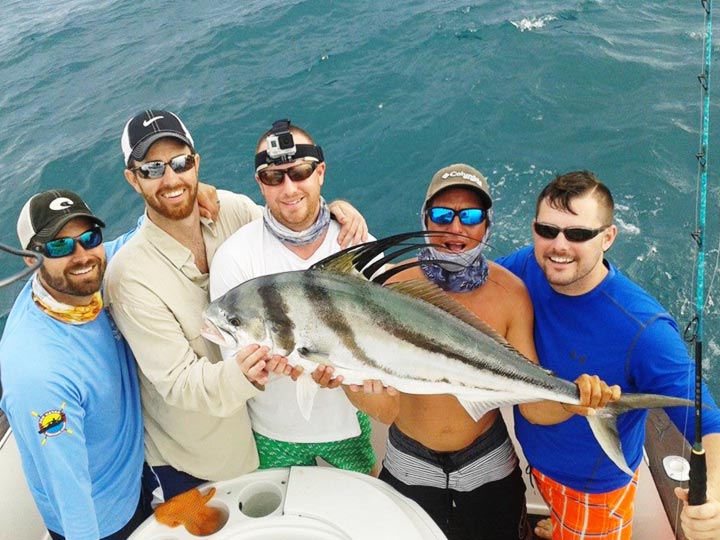 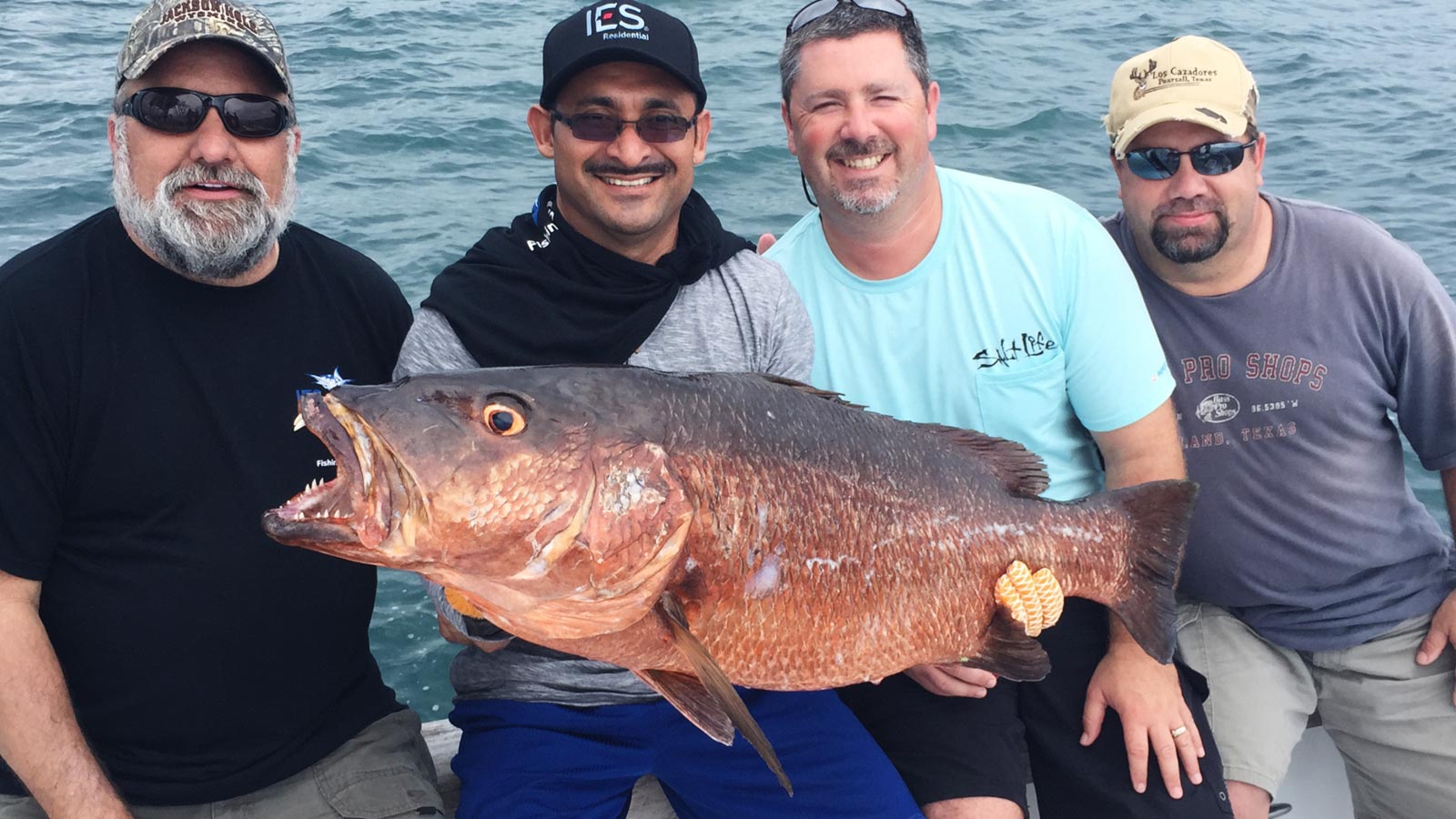 There are many types of Snapper, but nothing like Costa Rica’s Cubera and Red Snapper.

Once hooked, they almost immediately try to return to the rocks and caves. They spread their fins and lock themselves in from being pulled out.

Cubera Snapper, also referred to as Dogtooth Snapper, are recognizable by their four large canine teeth. Like most all Snapper, they have the spherical shape and broad tails.

Snapper feed on crustaceans, squid, and smaller reef fish. They are caught bottom fishing or jigging. During the right time of day and in certain seasons they can become aggressive and hit lures at the surface.

Everyone knows of the fried Snapper that fits on your plate, but that’s not the Snapper anglers are after.

On the other hand, the Red Snapper in Costa Rica are typically smaller in the 10-30 lb range.

How to Catch Cubera Snapper?

Anglers may have different ways of catching Snapper, but in Costa Rica, there is always one that does well.

Bump trolling a live bait around the reefs and outer islands is the single best way to catch the bigger Cubera Snapper.

These fish are somewhat of a scavenger and will feed on a large butterflied dead bait as well. They are also caught using poppers and jigs.

Some guides have even figured out how to catch them with fly fishing equipment. It’s not the easiest technique, but when Snapper are on the surface or feeding in the river mouths, the chances increase.

Where to Catch Cubera Snapper?

Snapper are found in the Pacific Ocean from Southern California to Peru. It’s also found in tropical and temperate waters in the Atlantic Ocean.

This is why Snapper are caught along Costa Rica’s Pacific and Caribbean coastlines. Varied in their habitats, you can catch them in estuaries as well as several hundred feet of water.

The biggest Snapper are typically patrolling deep-water reefs and wrecks. This is when bottom fishing with cut up bonito or fresh squid is highly successful.

Even though most are caught bottom fishing, a surface strike is not uncommon. Finding a local guide that knows these fish is the key so you can target this and other fish species.

When Is the Best Time to Go after Cubera Snapper?

Snapper are caught all year-round in Costa Rica, so they truly have no season.

Like all fish, they are affected by water temperature and currents, which is part of the excitement.

A great fish for any angler, there is never a bad time to come down and hunt for Snapper. If what you want is to catch this species during a fishing vacation, let us know and we’ll gladly help.